Call or Text GregGreg Mackoul joined Mackoul Risk Solutions in 2017 as a Commercial Associate and quickly moved into his current role as a Business Development Specialist.  A love and passion for the game, his first career path was a professional baseball player in the Milwaukee Brewers organization until injuries forced him out of the game a few years later. Even though baseball was over, he took his drive, determination, positive outlook, and work ethic with him to wherever life lead. Greg’s first career outside of sports was wholesale banking. He helped grow First Financial Equities, inc. from the ground floor into becoming one of the top wholesale banks in NY/NJ.

Unfortunately, the 2008 crash ended the wholesale mortgage industry. He then decided to go into business for himself doing small-business financing as well as taking part in another passion of his: theater. While working for himself, he made time to act and co-produce a few off-off broadway and off-broadway productions. Edward Albee’s “The Zoo Story,” Sam Shepard’s “True West,” Tennessee Williams “The Glass Menagerie,” and Arthur Miller’s “A View from the Bridge” were projects that taught him how to maximize a lot of work in a little amount of time to produce positive results. 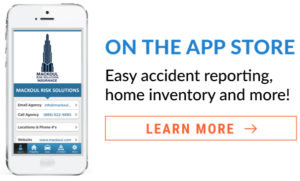 Review Us on Google

Review Us on Yelp!