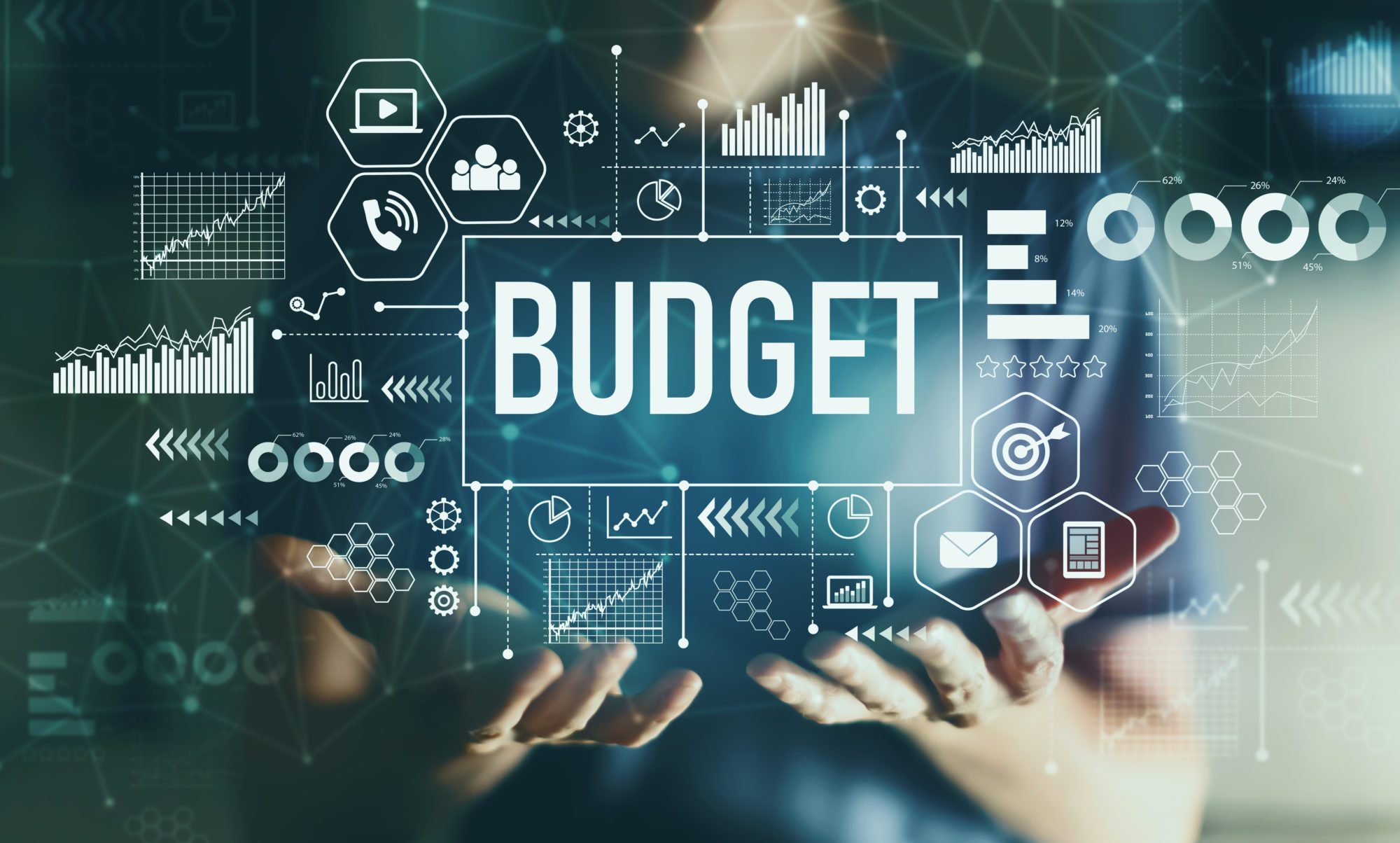 A few years ago, we started preparing everyone that we were entering a hard market.  Below are links to just a few of the articles, blogs, and publications that we wrote or were quoted in on what is going on in the insurance marketplace.  We have regularly informed everyone of changes in the insurance market, as well as where the industry is heading. Our agency has been specializing in insuring community associations for over 35 years and has been through several hard markets, including after 9/11 and Superstorm Sandy, but this hard market is not like any other one that we have experienced.

One of the main areas seeing major premium increases of late is the Commercial Umbrella policies, which provide additional insurance over General Liability and Directors & Officers Liability.  As indicated in some of the links below, the Commercial Umbrella marketplace continues to be in turmoil and is only getting worse.  Virtually all co-op and condominiums in the Tri-State Area have been insured in Risk Purchasing Groups (RPGs) since the 1990s.  Premiums have been very low as it has been rare to see litigation exceed the primary $1,000,000 limit provided on General Liability and D&O policies.  Most properties had $100,000,000 worth of coverage at relatively low premiums.  It was not unusual to see associations with $250,000,000 in Umbrella coverage.  Claims exceeding $1,000,000 have increased drastically over the last 5-7 years, with one of the main culprits being New York Labor.  In New York, property owners are almost always held 100% responsible for injuries to contractors or contractor’s employees even when proper risk transfer is in place, but certainly when all the Ts haven’t been crossed, and all the Is haven’t been dotted.  One insurance company executive I spoke with indicated they had seen more Labor Law claims that exceeded their underlying $1,000,000 of General Liability in the past seven years than the prior 40 total.  Another culprit is what is being referred to as Social Inflation.  Basically, social inflation means that juries are awarding much larger judgments than previously because of either negative public sentiment toward insurance companies or because jurists are becoming desensitization to large jury awards.

Because of these two factors, insurance carriers participating in the RPGs are running for cover as underwriting losses continue to pile up.  Because Umbrella RPGs are typically made up of multiple carriers, when one carrier decides they want out, it affects all of the carriers and the program in its entirety.  Many carriers have already exited New York and some have exited the Umbrella RPG sector entirely.  Three of the largest RPGs writing Umbrellas for habitational risks have either exited or will be exiting the insurance marketplace shortly, which means that most co-op and condominiums will be receiving non-renewal notices on their Commercial Umbrella policies 60 days before expiration.

Since there are so few options available, the RPGs that remain are demanding far higher rates for their portion of the risk.  In addition to increased rates, they are offering lower limits of coverage.  Underwriting requirements are also becoming stringent – regarding eligible occupancies,  life safety, risk transfer, HPD violations, etc.  The program managers who manage the RPGs are inundated with submissions and are cherry-picking what they consider to be the best risks.  As per Rob Mackoul of New Empire Insurance Services, insureds should expect rate increases of at least 50% this year and possibly more.  It is possible that Umbrella increases could be higher.   Associations will likely have to consider lower limits of liability on Umbrellas at a higher premium than expiring.

Another area that needs to be kept in mind is that insurance carriers are increasing the Building Limit and, in some cases, drastically.  Over the past two years, construction costs and materials like lumber have increased significantly.  Throw in supply chain issues, and a shortage of skilled labor, and insurance companies have come up with one simple fact, properties are uninsured and, in a lot of cases, very underinsured.  Most properties should expect to see an increase in their Building Coverage upon renewal, which will drive up their premium.  You should be looking at higher deductibles to offset some of the increases.

Lastly, Directors & Officers (D&O) Liability has been an enormously unprofitable sector for the few quality D&O carriers offering coverage as 70% of all D&O claims are lodged in 5 states, with New York and New Jersey being two of them.  Community Association D&O liability has been profitable in the other 45 states, but they cannot continue to carry the Tri-State Area without a premium increase.   You have to expect a 10% premium increase and possibly more if you have had any claims of late.  Fortunately, the D&O premiums represent a relatively small percentage of the entire insurance budget, therefore, a 10% increase in premium will have a relatively small impact on the entire insurance budget.

Although we have been recommending to our management firms and boards to budget in excess of 10% over the past few years and will continue to negotiate the best possible terms on behalf of our insureds, we want to make sure that you have all of the information you need to make an informed decision. Based on current market conditions, I would recommend increasing your budget by 15-20%.  Buildings with little to no issues will probably not see increases this high, but if your property has any of the following issues, you may want to budget on the higher end just in case:

We are here if you have any questions or would like us to attend a meeting to discuss.