Negligence Within a Co-Op or Condominium – Who’s Responsible? 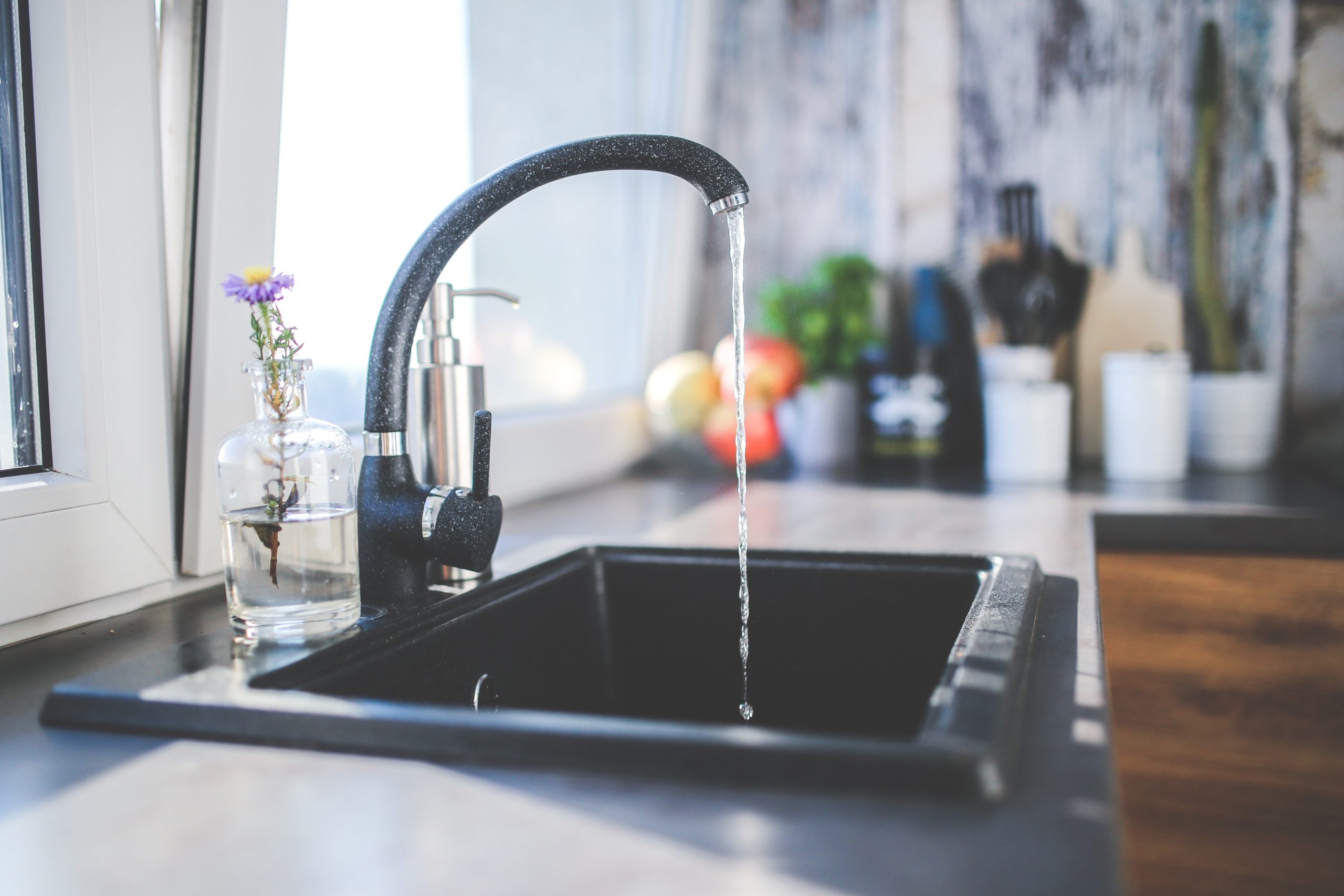 Most New York co-ops and condominiums have adequate coverage to protect the building against the most common contingencies, but that coverage doesn’t extend into the units to cover the homeowner’s improvements, alterations or personal property. When a claim occurs, no one really understands what is the co-op or condominium’s responsibility and what the homeowner’s responsibility is.

That confusion is magnified if negligence is involved.

So, who’s responsible for what when it comes to the unit? And, how does negligence affect that responsibility? Let’s find out!

Responsibility within the Unit

There are typically two areas in the bylaws which relate to responsibility within the unit. One is maintenance of the unit, and the other is damage to or destruction of the unit.

There are a number of areas that owners are responsible for within their unit because no one has access to them, such as the plumbing fixtures. When it comes to damage resulting from something such as fire or a burst pipe, in most instances, it’s not what caused the damage, but what was damaged.

The Exception to the rule

An article by The Cooperator titled “Who’s Responsible for This?” points out that unit owners and shareholders are responsible for any action (or lack of action) they take that results in damage to another unit.

Here’s an example: In the event that someone in unit 3J left the tub running, which overflowed causing damage to units 2J and 1J, that would be considered negligence on the part of the owner of 3J and would be their responsibility to make repairs.

Marc H. Schneider, an attorney based in Garden City says that in situations like these “that shareholder is responsible for the damage [he or she causes], not the co-op because the co-op didn’t do anything wrong.”

The article further points out that this specific scenario would be covered not by a building’s bylaws, but by standard negligence law.

Co-op and condominium unit owners often do not realize that within their unit they are generally responsible for damage to all improvements and betterments made by them or a prior owner, as well as finishings such as wall-to-wall carpeting, wall paper, even the varnish on the floors and the paint on the walls.

A common misconception is that since a portion of their common charges are for “insurance”, unit owners believe their interests are protected by the co-op or condominium – whether negligence is involved, or not.

Take steps to protect the interests of your co-op or condominium unit owners by clearly communicating responsibility and requiring homeowners insurance. A basic policy is relatively inexpensive and it can eliminate lots of headaches down the road (for both the unit owner and the co-op or condominium).

Home » Blog » Negligence Within a Co-Op or Condominium – Who’s Responsible?