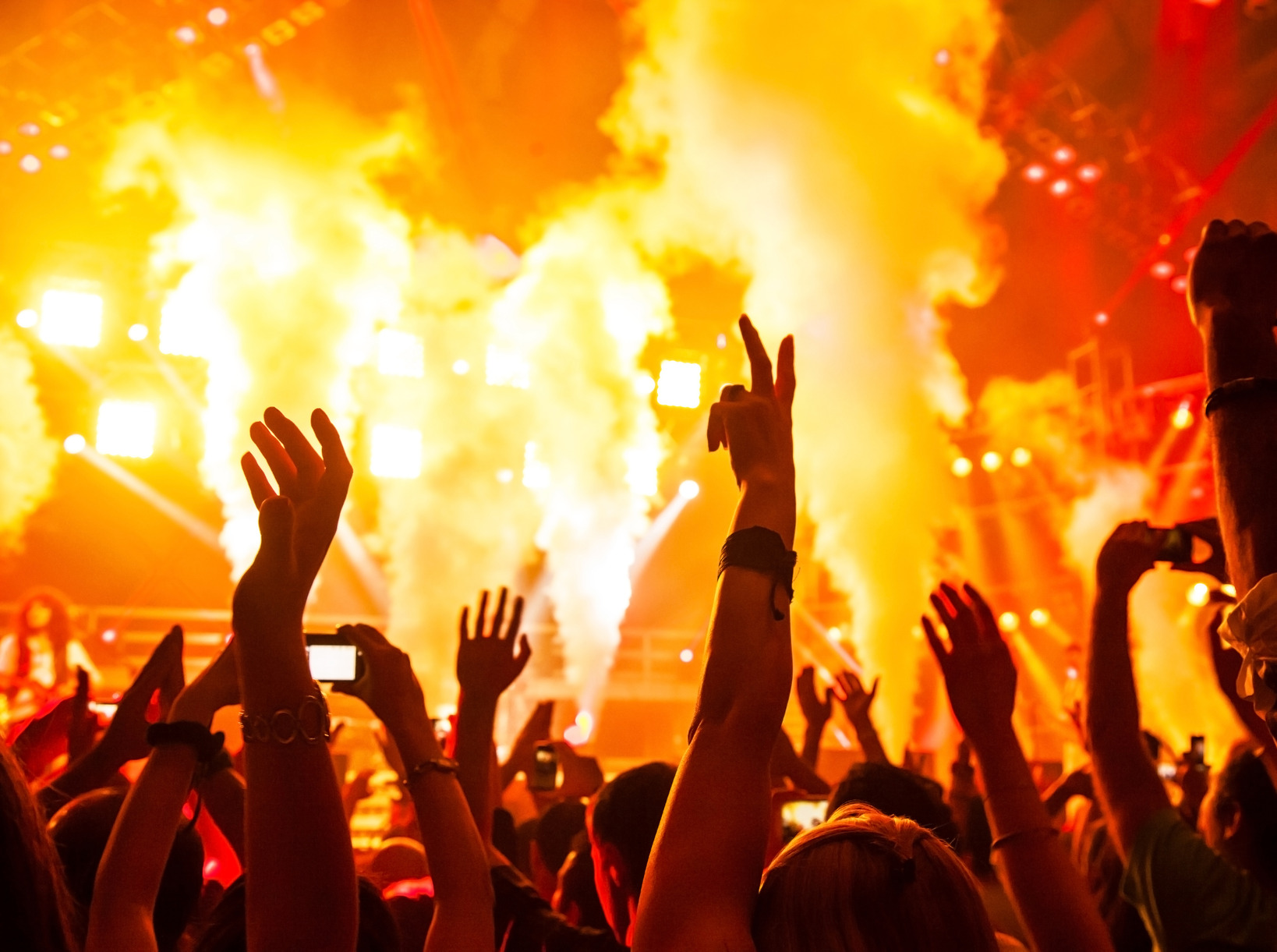 In 1957, world-famous food critic and restaurateur Egon Ronay protected his greatest asset by insuring his taste buds for $400,000.

British comedian and singer Ken Dodd’s buckteeth were so famous and integral to his act that he had them insured for $7.4 million.

In 2010, Pittsburgh Steeler’s Troy Polamalu’s hair was insured for $1 million. This shocking policy was taken in accordance with an endorsement deal with Head & Shoulders.

During the height of Betty Grable’s fame, this famous actress’ legs were insured for an impressive $1 million each.

Rock and Roll Hall of Famer Bruce Springsteen’s voice is legendary. That’s why in the 1980s he insured his famous voice for $5.7 million.

In 2007, Aquafresh took out a $10 million policy on the smile of America Ferrara, star of TV’s Ugly Betty.

Not the whole hand, but only the middle finger of rock star Keith Richards was insured for $1.6 million.

In 2004, Beckham was named the highest paid player in history, between salary and endorsement deals. That explains why he took out the largest personal insurance policy in sports history, namely $195 million, on his own body. It insured against injury, illness, and disfigurement.