The History Behind Memorial Day…

By Mackoul May 22, 2019 Blog, General Updates
No Comments 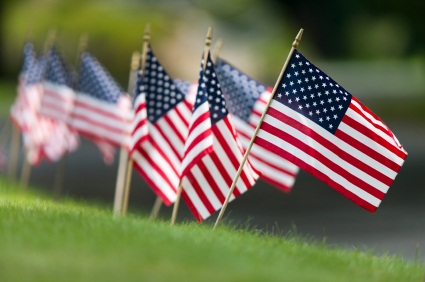 Leading up to Memorial Day, let us remember that this is a day dedicated to honoring the servicemen and servicewomen in the United States Armed Forces who have fought and died in the service of our country.

For many people, the first thing that comes to mind with Memorial Day is relaxing, barbeques and spending an extra day of quality time with friends and family. Really, Memorial Day goes much deeper than just the kick-off weekend to another great summer.

Please take a look at the Memorial Day history facts we have presented below to remember why we really celebrate this holiday:

We hope that you’ve enjoyed our article reflecting on the real history behind Memorial Day. This weekend, please join us in showing sincere gratitude to the men and women in the United States Armed Forces who have served our country, those who have sacrificed their lives doing so, and those who continue to actively fight for our freedom. Let’s keep these brave men and women in our hearts, thoughts and prayers. Thank you.