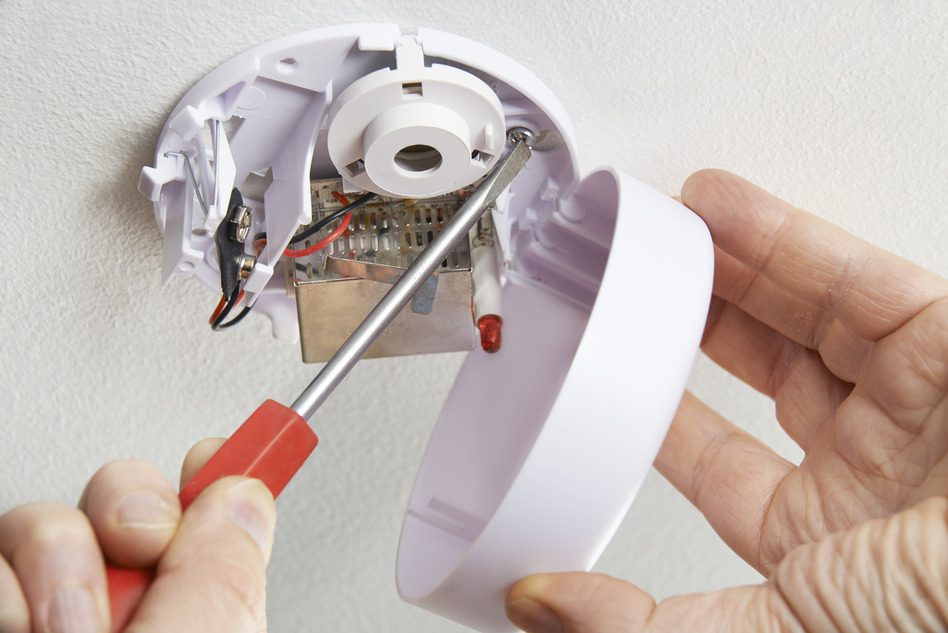 Not all smoke detectors are made equal. Indeed, New York state lawmakers have passed a bill that mandates the use of improved smoke detectors. What does this mean for New York condos and co-ops? Here’s some insight.

In New York State, every home must contain a smoke alarm, and these smoke alarms have been credited with saving thousands of lives over the years. However, a smoke alarm is only useful as long as it’s powered, and over 30 percent of homeowners and renters end up disabling their smoke alarms by taking out the batteries. In some areas, smoke alarms have to be powered from the main electrical wiring of a building as well as having a battery. However, New York has decided to go a slightly different route. Instead, new state legislation would require that all new smoke alarms are fitted with batteries that cannot be removed and that will last for 10 years.

What Does This Mean for NY Condos and Co-ops?

This new legislation does not immediately affect New York condos and co-ops. The law is quite clear in that it only applies to new smoke alarms and fire alarms, so if you own or manage a New York condo or co-op, you don’t have to rush to upgrade these devices if this proposed legislation becomes signed into law. However, as devices reach their 10 year limits, you’ll have to replace them with upgraded devices, as the proposed law makes installing such devices that do not conform to this law illegal on or after Jan 1, 2017. The law does not apply to devices that are powered from the central electrical grid of a building.

What Do I Have to Do?

As a condo or co-op owner, manager or board member, you do not have to do much. If you source fire alarms in New York State, those alarms must conform to the updated regulations on that date. The main issue comes if you bring in alarms from a company that does not satisfy the new regulations — in this case you could end up falling afoul of fire codes.

In most cases, this piece of New York legislation will have little effect on New York condos and co-ops if it is ratified. However, it’s best to be prepared and have devices ready that conform to the new laws.