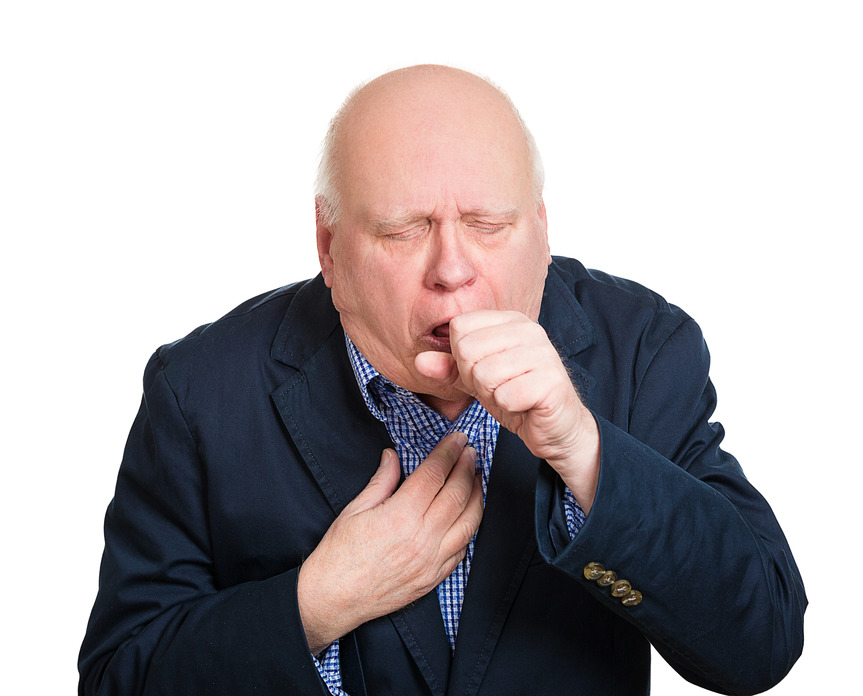 In August, Legionnaire’s disease emerged as a hot-button news issue when 12 people in the Bronx died after contracting it, with 124 people total testing positive. All of the dead had underlying medical conditions. Mackoul has been following the issue closely and has pulled together the following advice on prevention and preparation.

The first time people became aware of the disease, also called Legionellosis, was in 1976, when 34 deaths occurred following an outbreak at the Philadelphia American Legion Convention. Subsequently, researchers began studying the disease, and today the CDC estimates that 8,000 to 18,000 people are hospitalized yearly in the United States. Over 200 of those cases occur in New York City.

About 35 bacterial species cause the disease, although Legionella Pneumophila is the most prevalent. The bacteria dwell in bodies of water as well as the water systems of buildings. Hot-water heaters, showers, air conditioners and cooling towers can all host this bacteria. Legionnaire’s disease can be such a serious issue, particularly for people who live in condos and co-ops.

People usually get the disease when they inhale airborne water droplets that contain the bacteria. Because the bacteria thrive in temperatures from about 77 degrees Fahrenheit up to 108 degrees, the bacteria love hot-water systems. Cold-water systems are far from immune, though, as samples from these types of systems have shown Legionella as well.

The disease is often confused with pneumonia because of the fever, cough, muscle pain, headaches and other commonalities. Doctors run blood and urine tests to confirm Legionellosis, and prescribe antibiotics for treatment. If you think you could have the disease, see a doctor immediately, particularly if you belong to a higher-risk group such as being a senior, a longtime smoker or you have a compromised immune system.

When a person is diagnosed with the disease, health departments recommend emergency investigations of facilities suspected to have caused the disease. Such investigations are prohibitively expensive, and it’s much easier and healthier to prevent the disease in the first place.

Condos, co-ops, hospitals, jails and places with large populations should conduct periodic quality control checks of their water systems. Dirty conditions and not enough chlorine are two warning signs that the system is vulnerable to Legionnaire’s. OSHA design guidelines for water systems specify that air conditioning units without humidifiers have not been known to cause the disease. The agency recommends several preventive strategies, including a sump pump drain when a building is unoccupied. OSHA also recommends checking residential humidifiers, whether they are portable or free-standing, because they commonly have sumps with the bacteria.

Unfortunately, insurance companies will not be able to protect from Legionnaire’s Disease risk, but here at Mackoul we are ready to serve as your trusted advisor on the issue. If you have questions or are concerned on how this may impact your building or business, contact us.