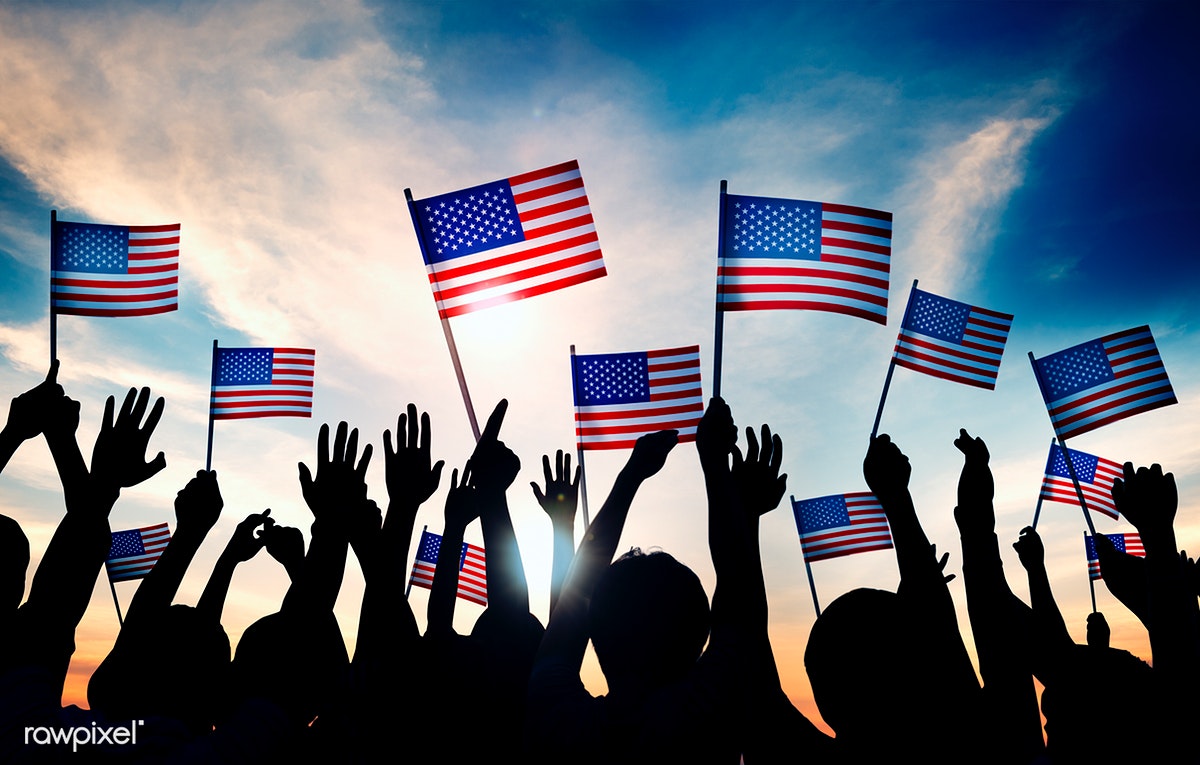 While you are dressing up in your red, white and blue this weekend, be sure to take a moment to reflect on what this holiday really is about. Here’s your history lesson for the week:

July 4th (Independence Day) has since become a federal holiday in the United States associated with fireworks, parades, barbeques, and picnics. How do you like to celebrate this holiday? Below are some fun facts about the fourth of July. Enjoy!