Airbnb Hosting in NYC: What You Need to Know

By MackoulMarch 4, 2022Blog
No Comments 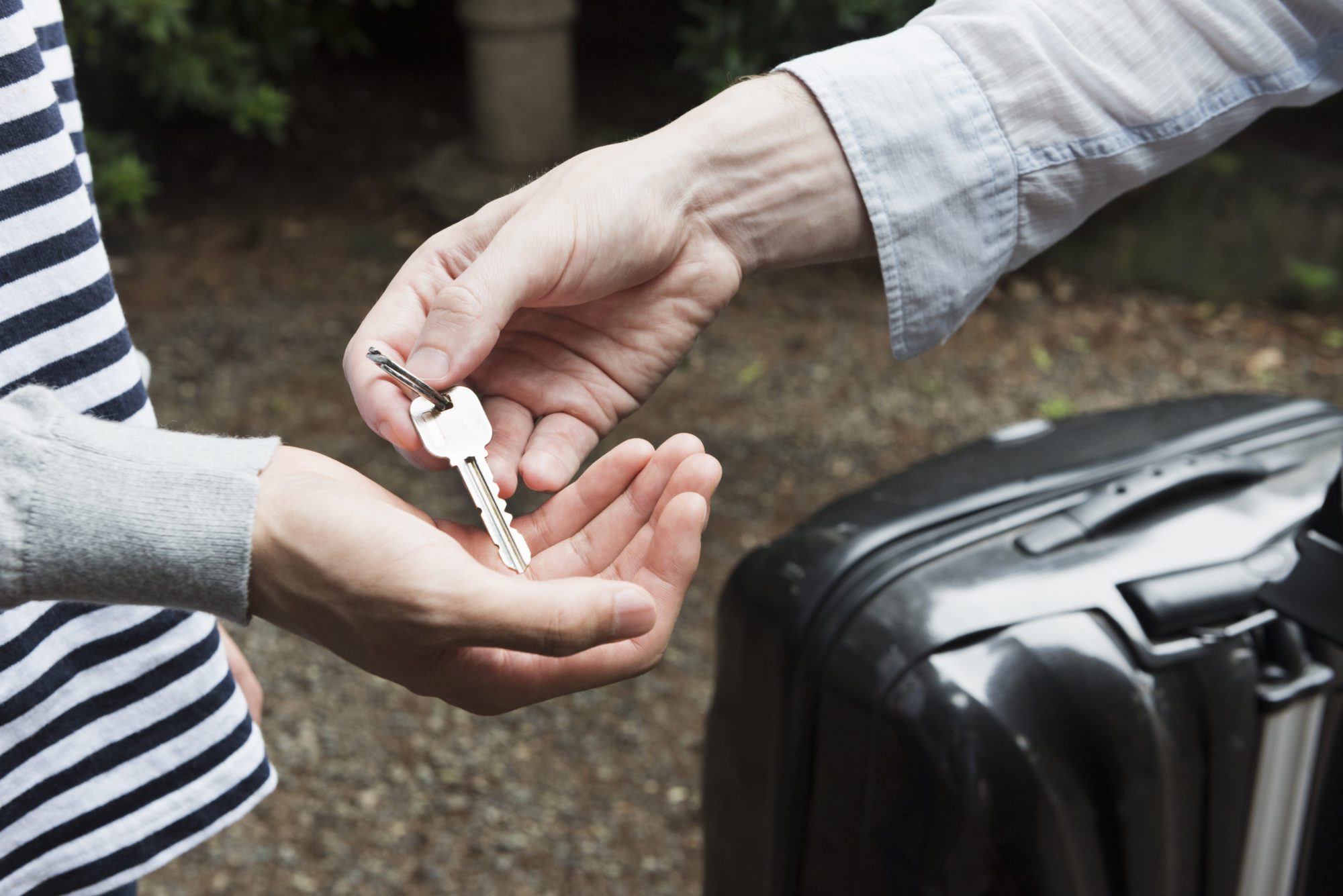 Are you unknowingly hosting up a whole lot of problems caused by Airbnb rentals?

First off, it is illegal in NYC because the Airbnb platform does not collect or remit taxes for hosts in NYC.  It’s also important to understand the need to abide by other contracts already in place that bind you such as condo, coop, or HOA rules and/or by-laws, and other leases which may apply.

Still, many people partake in the practice for economic reasons. But here is an example of what can go wrong.

We’ve seen an instance where there was a fire in a unit where it was being used as an Airbnb rental. During the time it was occupied as such, a fire broke out.

The Corporation’s insurance carrier denied paying the claim. As it turns out after an ensuing investigation into the fire claim, it was learned that only a very small percentage of the number of units was actually occupied by the building’s shareholders. This was in contrast to the original insurance application that was submitted to them indicating that the percentage was higher. The carrier not only didn’t pay for the loss but canceled the policy for misrepresentation.

Please be aware that although using Airbnb has many benefits, there can also be hidden consequences that can pose great harm to the Building.

It’s also equally important to answer every question on the application as accurately as possible so the carrier can understand exactly what it is that they are insuring, and offer the proper rates in accordance.

Reach out to us anytime if you have questions.

Home » Blog » Airbnb Hosting in NYC: What You Need to Know